Home » The Truth About The Magical Two Face Chimera Cat 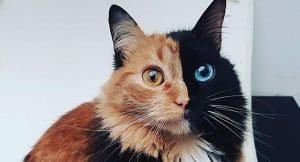 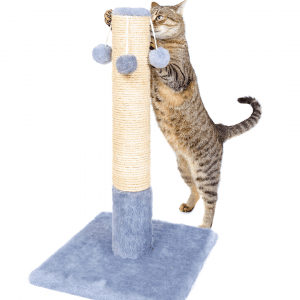 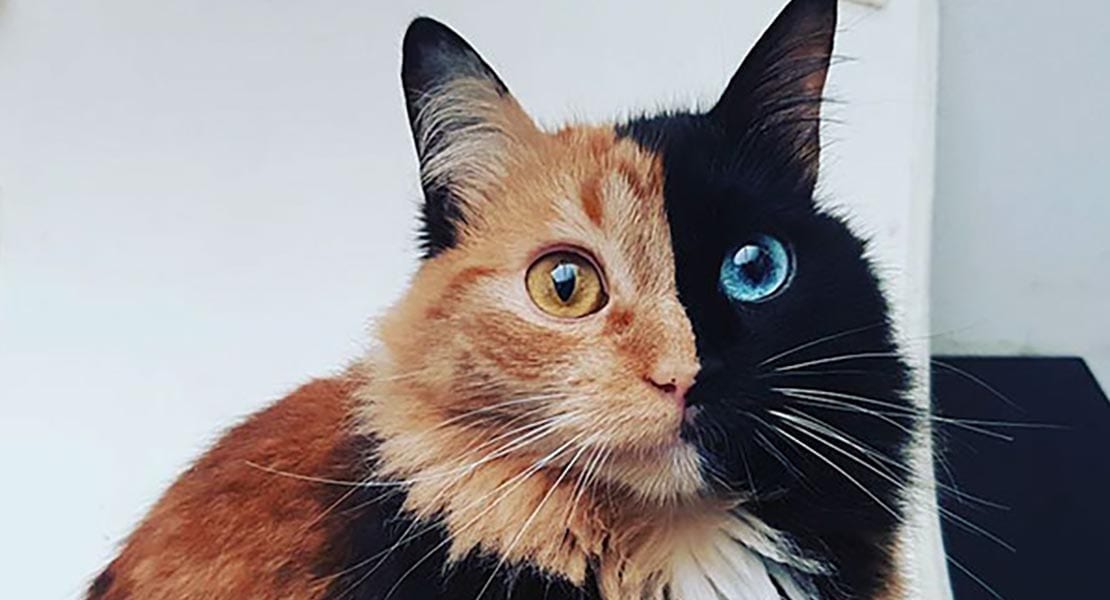 What is the actual truth about the magical two face chimera cat?

When humans are said to have two faces it’s a bad thing, but when it’s the chimera cat you’ll get a gorgeous kitty with two halves of different color fur on their face — and many times these special felines even have two different eye colors to enhance their magical appearance.

Having a two face cat can be a wonderful experience, as they look absolutely beautiful and you’ll get non-stop compliments on them from friends, family, and other visitors. And the fact that chimera cats are still relatively rare makes them even more special as a pet.

Where Do Chimera Cats Get Their Name?

In ancient Greek mythology, the chimera was a legendary monster that breathed fire and was a hybrid of different animal parts with a lion’s body, a snake’s head, and other gruesome images. Thankfully, that’s precisely where the similarities end with modern two face cats because people simply use the term “chimera” to refer to a stunning kitty who has two very different color coats.

But note that not all cats that are technically chimera cats will exhibit the two face appearance that makes them so popular. Some might have much more subtle split features, such as a straight thumb and a bent thumb. And some chimera cats might not even have any dual features that the human eye can even detect, because the differences can be very subtle.

One day at a time. Today I have a thought for all those who fight the disease so one of my best friends.

A two face cat is a perfectly natural being, although they can be the result of artificial creation as well. Chimera cats are formed when two embryos or two eggs that have been fertilized combine, mixing their individual distinct genetic characteristics. This mixture in chimera cats presents itself as the appearance of them having two different color faces and eyes.

It’s believed that there is zero negative health effects associated with the two face cat’s appearance, and they’re not known to be any more susceptible to illness that regular felines. This makes them a good fit for most homes whether urban or suburban.

The truth about chimera cats is, of course they do! The good news is that nothing in the two face cat’s appearance has any effect whatsoever on their personality, and like any cat they will respond well to a nurturing and loving home.

Indeed, some chimeras prove so popular that they’ve even amassed huge internet followings that would rival the online presence of the late Grumpy Cat. One of the most popular chimera cats on the internet is Quimera, which translates from Spanish to English as “chimera”. This kitty’s Instagram account has more than 93,000 followers who love to see pictures of the cat’s split appearance between tabby and black fur, with eyes of two different colors. One of Quimera’s recent pictures has more than 1,400 likes, showing just how much people love these cats.

If you get your own magical two face cat perhaps it could be the next Instagram star! 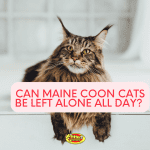 Can Maine Coon Cats Be Left Alone All Day? 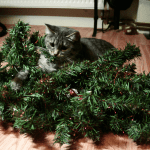 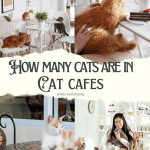 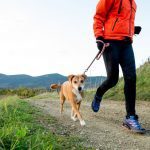