Home » The Anatomy Of Cat Whiskers

The Anatomy Of Cat Whiskers 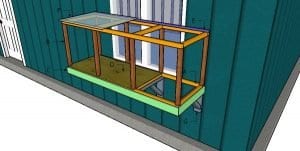 Building Your Cat a Window Catio for Less Than $100 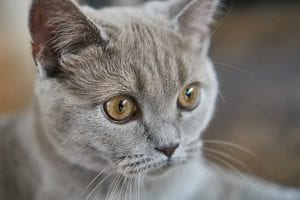 How To Get Rid Of Ear Mites In Cats 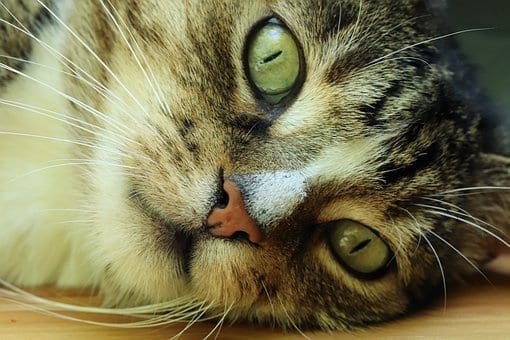 The Anatomy Of Cat Whiskers

Most cat owners who know little or nothing about a cat’s anatomy and tend to regard a cat’s whiskers in the same way they regard a human’s facial hair, but contrary to what they think, a cat’s whiskers aren’t just there for the sake of beautification. This post is all about the anatomy of cat whiskers.

The anatomy of a cat whiskers – also known as vibrissae or tactile hair are far from being just stiff over-extended hair strands on a cat's body, they are one of its key instruments for perceiving the world around it and communicating.

Unlike other hairs on a cat that make up its fur, the whiskers are firmly connected to a cat's sensitive nervous and muscular system, and communicate information about a surrounding to a cat's sensory nerves. The whiskers of a cat also help give it a stronger sense of feeling, and keeps it attuned to its environment.

Everyone knows there are whiskers on the side of a cat’s face, but most aren't aware of the fact that there are also whiskers above the eyes, her jaw line and around the back of their forelegs.

The vibrissae of a cat are made up of Keratin.

A cat's whiskers aren't part of her coat as they are more embedded deeply in the body of the cat. The whiskers have a unique structure – they are thick and hard textured.

Cats are known to have about 24 whiskers on their muzzle. Each whisker is deeply rooted in their body and reaches the very base where there are loads of blood vessels and nerves to draw from. It may shock you to learn that a single whisker of a cat is served by more than 200 nerve cells.

Functions Of The Whisker

Scientific experiments have proven that a cat's whiskers can act as a substitute for the eyes if the latter ever stops functioning. Just as a cane helps blind people feel their way around, the whiskers do just the same for a cat.

Cats are known to make use of their whiskers for catching even the slightest vibration in the air. This helps them during periods of hunting as they are able to know when a hidden prey even slightly moves.

Cats use their whiskers to check if a space they’re about going into will contain them. It’s a known fact that cats love tiny spaces.

Rather than getting stuck while trying to venture in a small space, cats use their whiskers to check the space first before making entry.

Now you know what a cat’s whiskers really are and how much of a significant role each whisker plays in a cat’s life, you must never trim or cut them for any reason. Tampering with your cat’s whiskers will cause her to lose coordination, become terribly slow and disoriented. Keep those whiskers healthy and enjoy your kitty cat!

The Ultimate Guide to Adopting a Cat 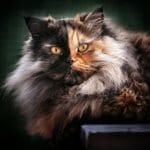 Calico Cats vs. Chimera Cats: Are they the same? 10 Steps To Building A Catio 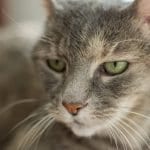 The Ultimate Guide To Adopting An Older Cat 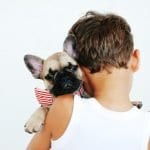 10 Ways Being A Dog Owner Can Help Your Child Develop