Home » Calico Cat vs. Chimera Cat: Are They The Same? The Second Life Cycle of a Cat: Adolescent (6-12 months) 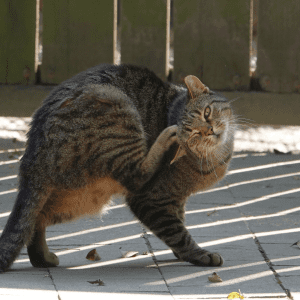 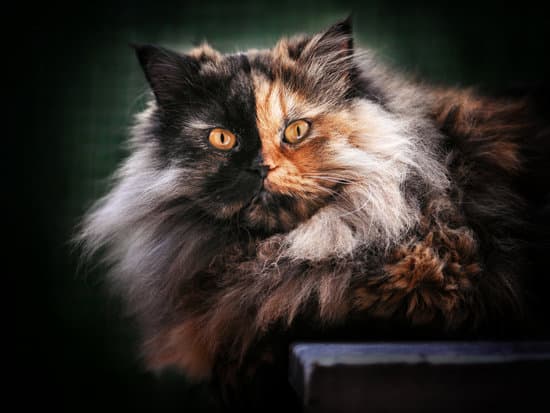 While cat breeds are abundant and each has their personalities, shapes, styles, and for some, behavior patterns, none stack up to the Calico or the Chimera. Both are unique and quite popular for cat and animal lovers and are usually thought of as being the same. While this isn’t the case, it helps to know that whether or not your cat is a Calico or Chimera, you have an amazing best friend that is still a typical cat when it comes to personality and instinct. 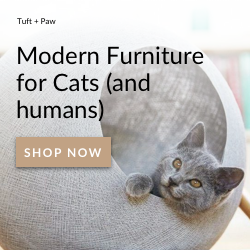 What is a Chimera Cat?

In short, a Chimera is a bicolor cat that has a striking face usually one side brown and one side black, but this can vary. You have seen these “two-faced” beauties on social media like Facebook or Instagram. They will have one color scheme on the left side of their face and another on the right side with a line that is a lot of times, perfectly straight. While it seems that Mother Nature is playing tricks on you, Chimerism is, in fact, something that happens to many animals in nature and has made for a popular trope in Science Fiction and Mythology.

Latest Posts From Our Blog

Chimera cats have two different sets of DNA. This is the result of two embryos fusing into one. To put it bluntly, a chimera cat is to two fraternal twins that are combined into one single cat. This is where science meets science fiction. Chimera cats have genetic input from two different individuals. This makes them relatively rare, but not the result of a science experiment.

How do I know if my cat is Chimera?

You’ll know if it is a Chimera cat by the obvious half and half looking face. The divide between colors is very obvious and not blurred like in feline markings and various color patches. Chimera cats have the look of having the perfect halves of two different cats on one face that are perfectly symmetrical and with different colored eyes. But what causes this unique coloring? While these cats are their animal, they’re its fraternal twin. They can be male, female, or even hermaphroditic. When the embryos merge, it can give the cat the two distinct patterns.

It should be noted that the difference isn’t always in the facial fur that has made chimera cats so popular. They could have a straight thumb, eyes that are different colors, or their differences are undetectable on the surface. The results of the apparent differences like facial fur and eyes have proven to be quite spectacular.

What is a Calico Cat?

In short, a Calico is a multi-colored feline usually brown and black markings with an all white body. You’ve probably seen them before. Some have white fur with large orange and black spots or patterns or other mixes in-between. Like other cats, they’re beautiful, exotic in their way, and man people love to have a Calico as a pet. You may have also heard that all Calico Cats are female. This has a lot to do with color patterns and genetics.

They aren’t a breed of cats either. And are known for their tri-colored coats. While being a gorgeous cat, their genetics have mystified scientists since the 1940s. In some folklore, these Calico beauties are said to bring their owner good luck. They are predominantly female. Most likely, 99.9 percent are going to be female. They also can’t be bred as male Calico Cats are sterile. They are a product of nature’s beauty. 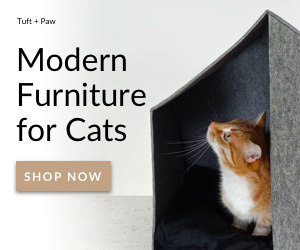 In rare instances, Calicos can be male. This genetic abnormality is due to and extreme mutation in their genes. Don’t worry; these are more-than-likely benign, so your kitty is safe. There is very good information from the study of cats out of Miami that gives good scientific data “The Genetics of Calico Cats”.

Some may also look male but still carry the extra chromosome of a female cat. This can make some hermaphroditic either at their base DNA level or something more visible like fur or eye color. Male calicos are not only rare, but their XXY variety usually makes them sterile. There are, however, other conditions that can make a male cat calico.

Calico cats are also not breed specific. You can find them in the following breeds, though you aren’t limited to them.

If you are too worried about a cat’s breed, you will probably have a good chance of finding one at your local shelter. This will be not only helpful for the cat as they’ll be adopted into a loving family, but you’ll gain a new feline friend for years to come. It’s best to consider that many calicos aren’t bred intentionally for their color, as this is quite a common thing for cats to produce in nature.

The answer is not what you expect. The short answer is no. While both Chimera Cats and Calico Cats share some unique coloring and not being a specific breed, this is where their similarities end. A Calico gets its coloring due to its XX chromosomes, which are used to determine a Calico’s color and gender. They are famous cats, and many cat lovers purposely looking for this specific coloring.

For Chimera’s, their makeup is more complicated. They are a combination of two embryos fused together into one unique personality. Plus, they can be male, female, and even show signs of both sexes. Their coloring is much more unique than a Calico’s. They can have two different colored eyes, or each side of their face can have a different color, like brown on one side, black on the other in perfect symmetry.

Through the ages, cats have played a unique role in the lives of humanity. Their history is rich and vibrant, and Calicos and Chimeras play an even substantial part of this feline history. Scientists and other people have found both of these types of cat fascinating. It’s hard to resist their stunning features, and their personalities are the epitome of typical cats. They make great pets or companions like any other cat, and with proper training, diet, exercise, and care will be a great friend to last you many years.

What to give a Calico cat lover as a gift?

Cat lovers have a tendency to show their affection and interests in cats through all types of products they use. Coffee mugs, keychains, pictures, posters, books, stickers, portraits clothing and even cat tattoos. 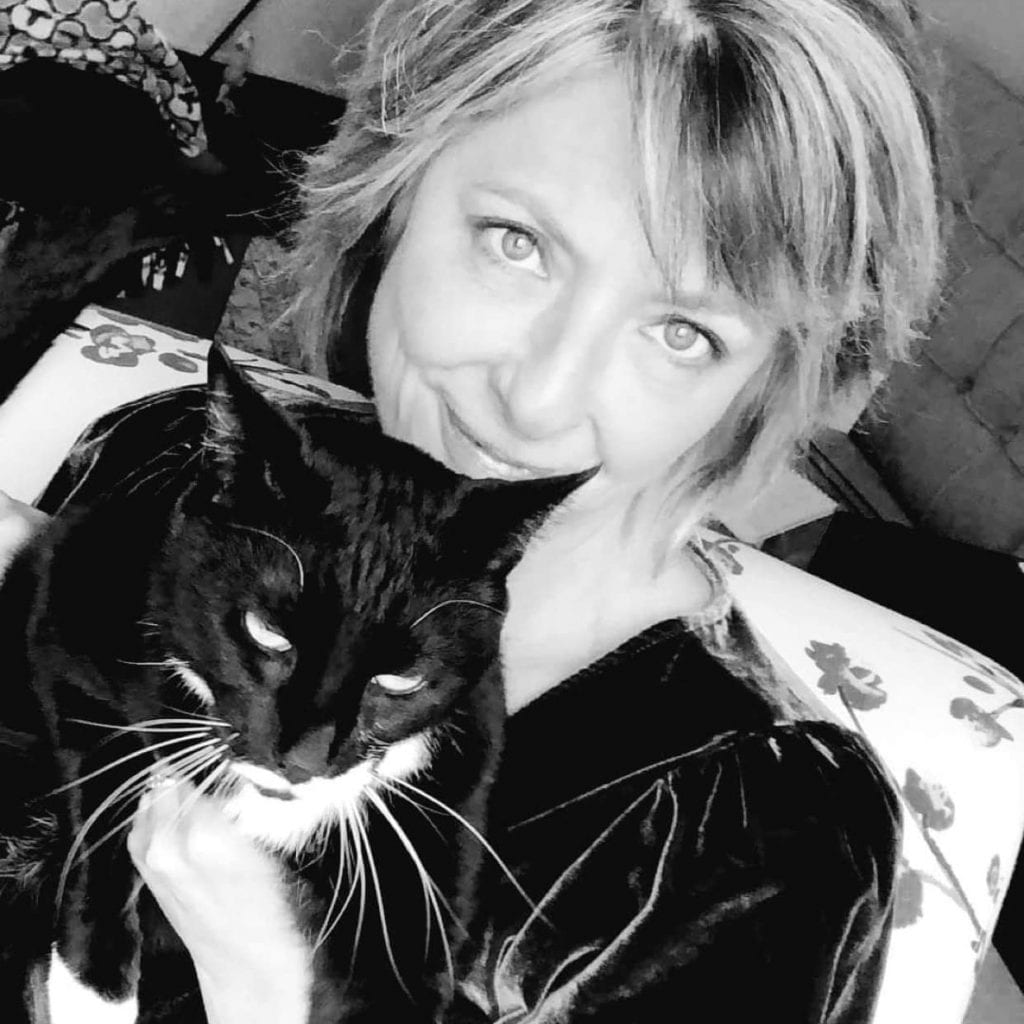 Lisa is the owner of Kritter Kommunity and the inventor of the @KritterKondo cat enclosure. She is owned by her mischievous and adorable kitty cat, Finnegan. He has his own Facebook too. 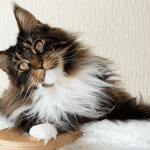 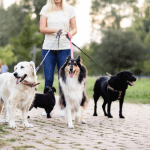 How To Interview A New Dog Walker