10 Things To Know Before Bringing Home Your New Himalayan Cat 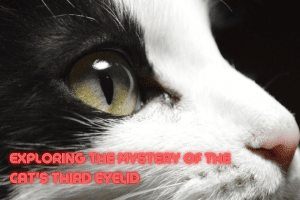 Exploring the Mystery of the Cat’s Third Eyelid 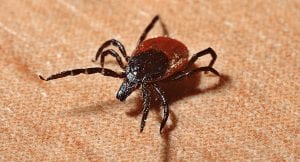 How To Deal With Flea And Ticks For Dogs 10 Things To Know Before Bringing Home Your New Himalayan Cat

Himalayan cat is the result of more than a decade of breeding programs aimed at producing a longhair with Siamese markings. Round-faced and snub-nosed, with large eyes, a short, sturdy body, and long, lush fur, the Himalayan cat has all the typical Persian characteristics.

We at Kritter Kommunity believe in adopting over shopping.

There are plenty of cat breed rescues; if you do a Google search in your state to find something close to you.

It is a cat that loves to be loved, although as a companion he is quiet and undemanding. Daily grooming is a must for this breed, because the dense, double coat is inclined to mat without regular attention. There are some very good grooming tools for long-haired cats.

We love the Furminator!

Himalayan cats can be considered a “gentle giant” of the feline world. They adore the attention and affection of their owners, have sweet, temperate personalities, and are very playful. There are a few things to know about Himalayan cat before bringing to home that will help you and your new fur baby get acclimated quickly.

Although they appear larger because of their rounded bodies and long hair, the Himalayan cat is a medium sized cat. They do have big bones and are strong and sturdy. The average Himalayan cat weighs between 7 and 12 pounds with the males on the heavier end.

The Himalayan has a rounded pushed in face, a short, thick, tufted neck and a rounded body. The Himalayan cat has short legs. Its tail is fluffy, full and straight.

Aside from its beautiful color pointed hair, the Himalayan cat is well known for its face. The face is pushed in or flattened resembling a pug dog.

The rounded head features round blue eyes and wide set pointed ears. The face is colored per the color points with a skin colored nose or “cobby”. The face of the Himalayan cat is classified as either Traditional or Exotic. The Traditional face is also called “Doll Faced”. The face is round with a longer and lower positioned nose. The Extreme faced is also called “Flat Face” or “Peke Face”.

The most distinctive aspect of the Himalayan cat is her luxurious coat. The cat was bred because of research into the Siamese color point gene. The result is a cat with beautiful, thick, silky long hair that is typically white or cream colored like the Persian cat and color points on the face, ears, paws and tail like the Siamese cat.

Himalayan kittens are not born with color points but they appear as the cats mature, usually by the age of 2. Originally there were just 4 color points on Himalayan cats. These included seal (black), chocolate, blue and lilac. It was found through breeding and research that chocolate and lilac were the most difficult color points to present. Both parents of the kitten must have the color point gene.

Today there are 20 color points including combinations. The Himalayan’s silky tresses hang from its body. There is a ruff around the neck and frills between the ears, front legs and toes. The tail is fluffy and full.

Himalayan cat has 20 different color points. While the body hair remains white or cream colored, the color points on the face, ears, paws and tails can range from black to red. The color on the face is like a “mask”. The area covered begins above the eyes, stretches across the cheeks and down the chin. Ear markings extend to the tips and inside the ears. The paw markings extend to the cat’s pads.

Today, a Himalayan cat can have color points including seal, chocolate, blue and lilac. It can also be fawn, red (flame), silver, Tortoiseshell, Tabby, Lynx and more. Research has shown that temperature and enzyme production have an effect on the cat’s color pointing as well as genetics. Melanin causes pigmentation in the skin and fur. 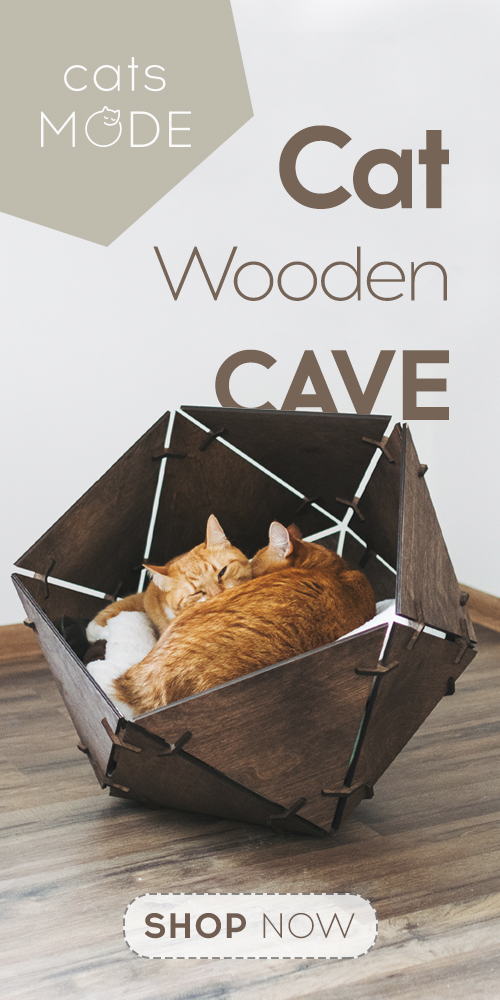 Unfortunately, the Himalayan cat carries the risk of having a gene prone to Persian cats that can lead to PKD. PKD is Polycystic Kidney Disease. Tests can be run early in the Himalayan’s life to see if it carries this gene. If so, the cat should not be bred but should be spayed or neutered.

We at Kritter Kommunity believes in adopting not shopping. There are plenty of cat breed rescues, do a Google search in your state to find something close to you.

Himalayans are also prone to feline hyperesthesia syndrome, a nervous system disorder. The cat’s flattened face could affect its breathing, dental and eye health. As with any pet, your Himalayan should be regularly examined by its veterinarian and receive regular vaccinations. Proper nutrition is also necessary as with any pet. Aside from a fresh clean water dish, a nutritious cat food should provide your Himalayan with a balanced diet. It’s important to keep in mind that the Himalayan is a high energy cat and will burn calories. With proper health care, the Himalayan cat will live an average of 8 to 15 years.

We pulled this very good video for you to watch. The Victorian Gardens Cattery goes through a grooming and trimming of a Himalayan’s mane.

This will keep the skin and hair oils in check and keep the hair from matting. Matting hair can become a problem with litter box use, so keep the litter box clean.

It’s important to note that the Himalayan is not hypoallergenic. Even with daily brushing, those with allergies will not want to have a Himalayan cat as a pet. 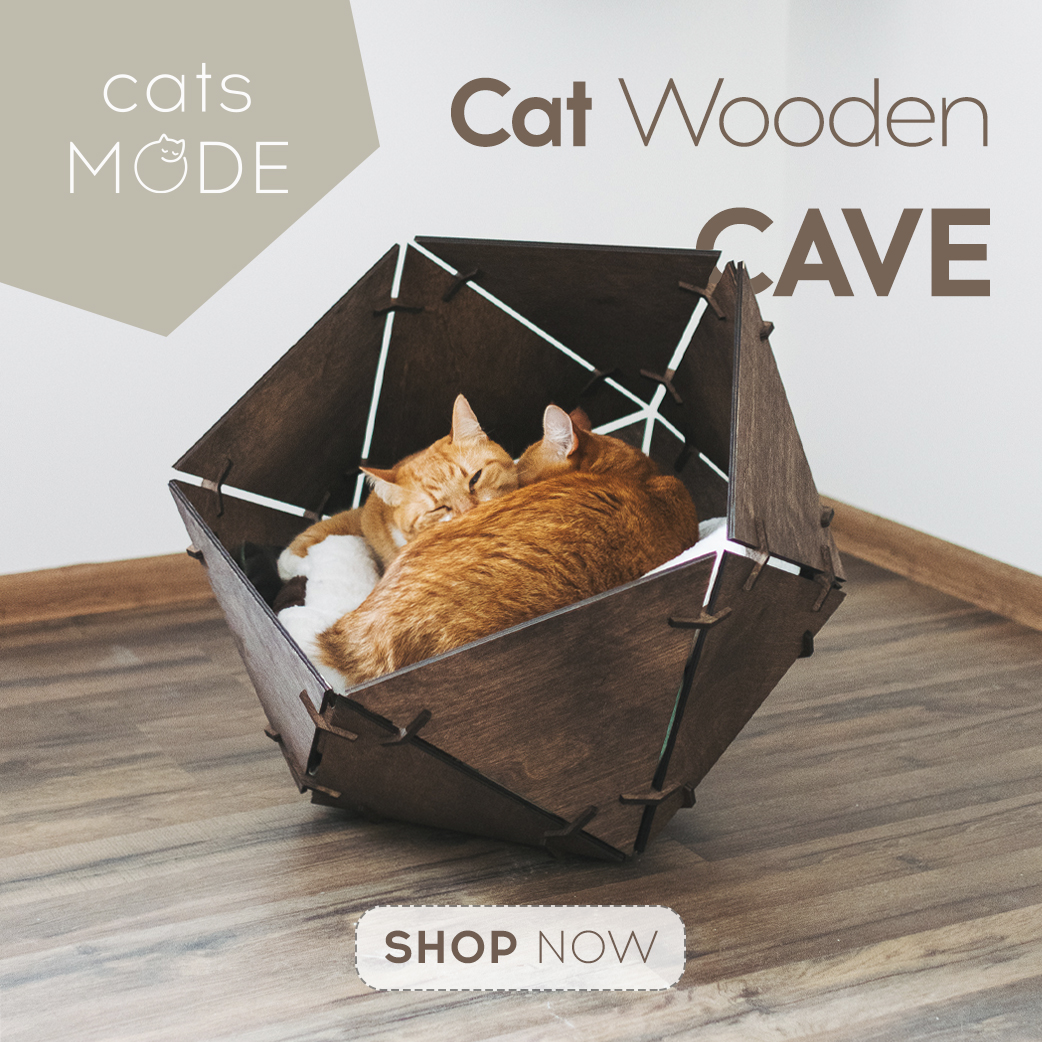 The typical Himalayan cat shares its temperament with its ancestors, the Persian and Siamese cat. Like the Persian, Himalayan cats tend to be gentle and calm. They love to laze in a warm sun beam or show off their beauty laying on a couch or chaise.

The Himalayan also tends to inherit the temperament of the Siamese cat. Like the Siamese, the Himalayan likes to be a part of the family. The Himalayan will easily adapt to family activities and is not a loner, but a joiner. The Himalayan cat gets along well with children, other cats and other dogs.

Because the Himalayan has a flattened face, its eyes are prone to tear duct issues. Aside from daily brushing, the Himalayan’s face and eyes should be wiped daily with a clean, damp cloth. This will prevent buildup and clogging of the tear ducts that could lead to health issues if not properly cared for.

Other daily care means making sure your pet Himalayan cat has nutritious food. Your cat should be getting all of its necessary vitamins and minerals from its daily food. Himalayan cat like to laze about and you’ll want to prevent them from gaining weight.

The Himalayan also tends to have some major energy bursts so they do need proper calories. As with any pet, your Himalayan should always have a dish of fresh water available.

Toys can include special cat toys or plush toys but often a Himalayan cat can be entertained with a ball of crumpled paper.

One of the benefits of the Himalayan cat is its calm behavior that most often is not destructive. Because of their short legs, Himalayans don’t tend to climb or jump like many other cat breeds. This makes floor cat scratchers and scratching posts ideal cat furniture for these kitties.

If you get your Himalayan a hammock (oh you totally should!), consider a low-rising hammock. For a complete description of hammocks, check out our post: 7 Types Of Dreamy Cat Hammocks For Your Kitty To Crash In.

So this means they typically won’t jump on kitchen counters or tear up curtains. Owners of Himalayan cats may have to put up with shedding, but they don’t have to put up with destructive behavior by these short legged gentle cats. The relatively calm cats will not be a tornado in your home. You won’t find one swinging from the drapery or jumping up on shelves or counter tops causing destruction.

Many times, people are afraid to own cats because they think it will be difficult to keep the cat indoors. While this may be true for many breeds, the Himalayan is definitely a great indoor cat. The Himalayan cat has little to no desire to venture outdoors. The cat is content to lounge about the house or apartment looking pretty.

The Himalayan also is social. The cat wants to hang out with its human family and adores being included in the fun.

Most cats are self-grooming, but with its long, luxurious double coat of hair, daily grooming is essential with the Himalayan cat. It’s certainly worth it to have the companionship of such a beautiful, gentle and intelligent cat. 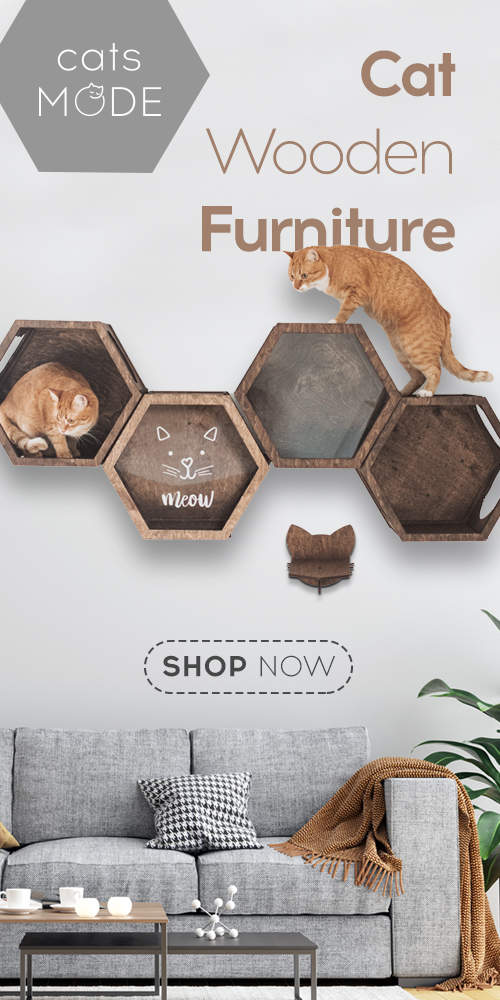 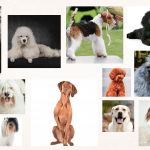 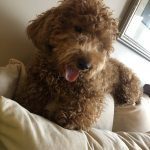 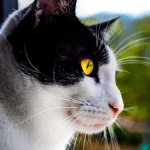 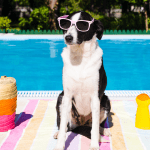 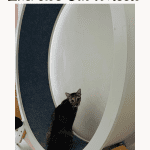 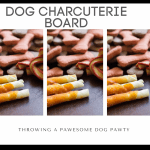